Many people enjoy video games, kids and adults alike. If you want a spot in enjoying the best game iterations this year acquiring a gaming desktop PC is the best way to do so. Today, marketers are intensive in pushing expensive laptops advertisements that exceeds your needs for the most part and don't cover your basic gaming needs. While gamers might be inclined to the $1500 price range for super slim gaming laptops, there are a decent gaming PCs for under $600 that will just do the trick, performing daily computing, provide entertainment and run the latest games in high definition. Here are the top 4 gaming PCs you can get for 600 dollars or less: 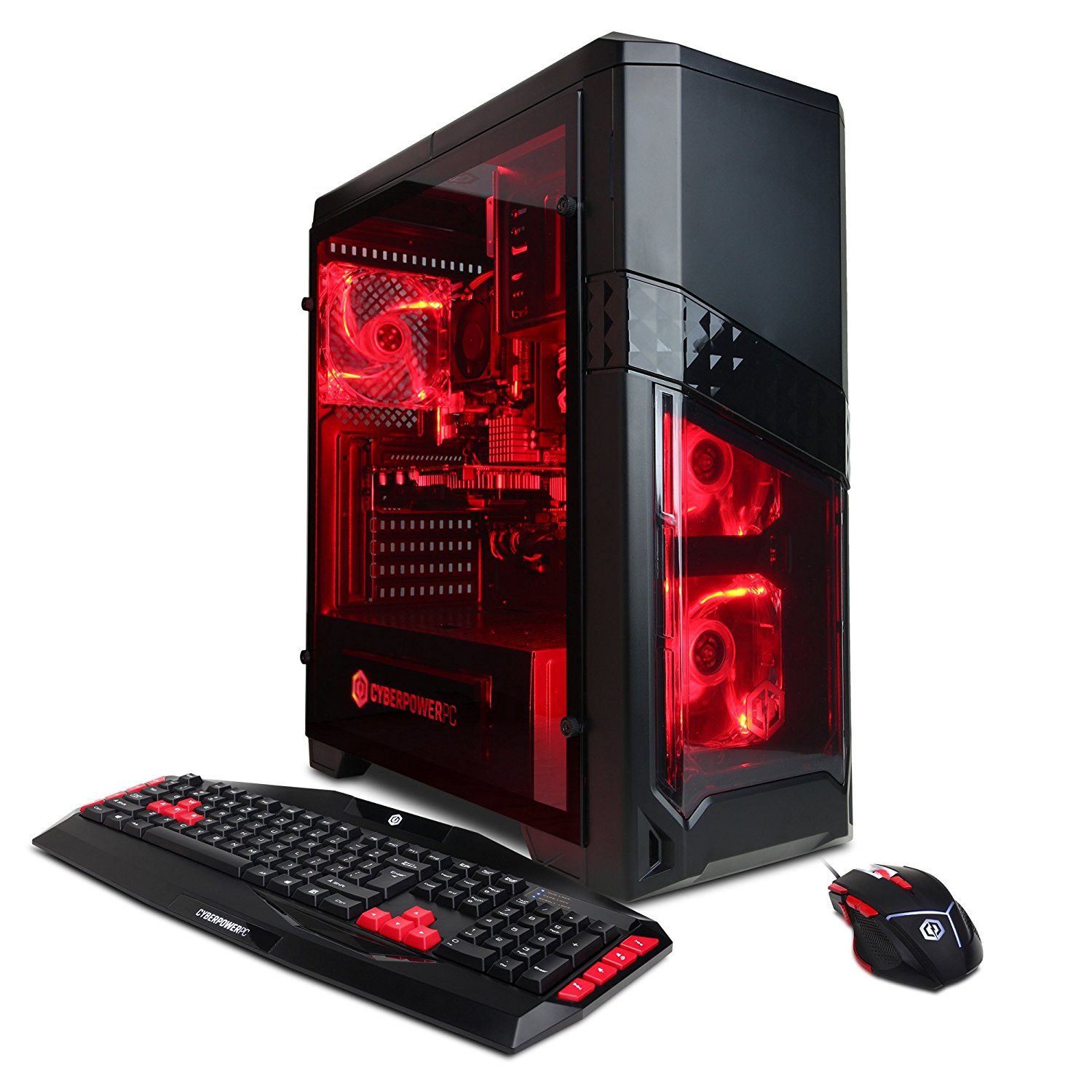 For a little under 600 dollars, the CYBERPOWERPC Gamer Ultra is a comprehensive performer featuring a Quad core AMD processor, 1 terabyte of internal space, 8 GB DDR3L RAM and the R7 250 2GB AMD graphics card. This prebuilt gaming package comes with a mouse and keyboard. Performance wise, the AMD FX-4300 offers a decent experience with 3.8Ghz of speed capable of turbo boost to 4.0Ghz. Though the R7 250 is not the most powerful graphics card out there, it still does a decent job of running some demanding titles such as Crysis, League of Legends Battlefield 4 and so on.

Pros of the CYBERPOWERPC Gamer Ultra 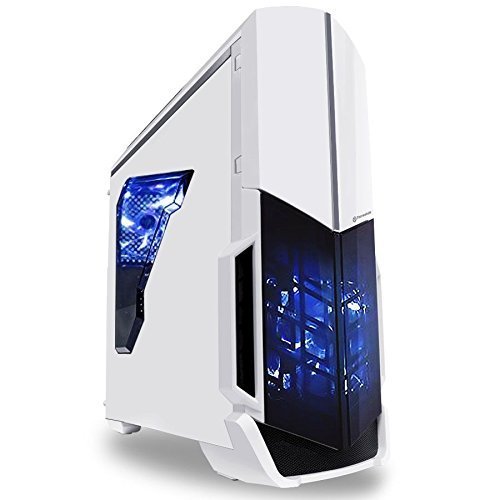 SkyTech has produced a compelling desktop in the Archangel ST that is amongst the best desktop gaming computers under the 600-dollar price tag. The SkyTech Archangel features a six-core AMD FX 6300 processor that is clocked at 3.0Ghz. This workhorse coupled with 2G of NVIDIA GTX 750TI should have enough muscle to power through modern titles in high definition and ultra-settings mode.

With this power in your hands, gamers will be able to record, browse, stream and play all at the same time due to the 8 GB of RAM on board. The build has a modern look to it and encompasses the normal features like Wi-Fi, a DVD optical drive, USB drive, and HD audio output. To serve as reassurance and also save you on any expenses the SkyTech Archangel comes with a free 1-year warranty on labor and parts.

Pros of the SkyTech Archangel ST

Cons of the SkyTech Archangel ST 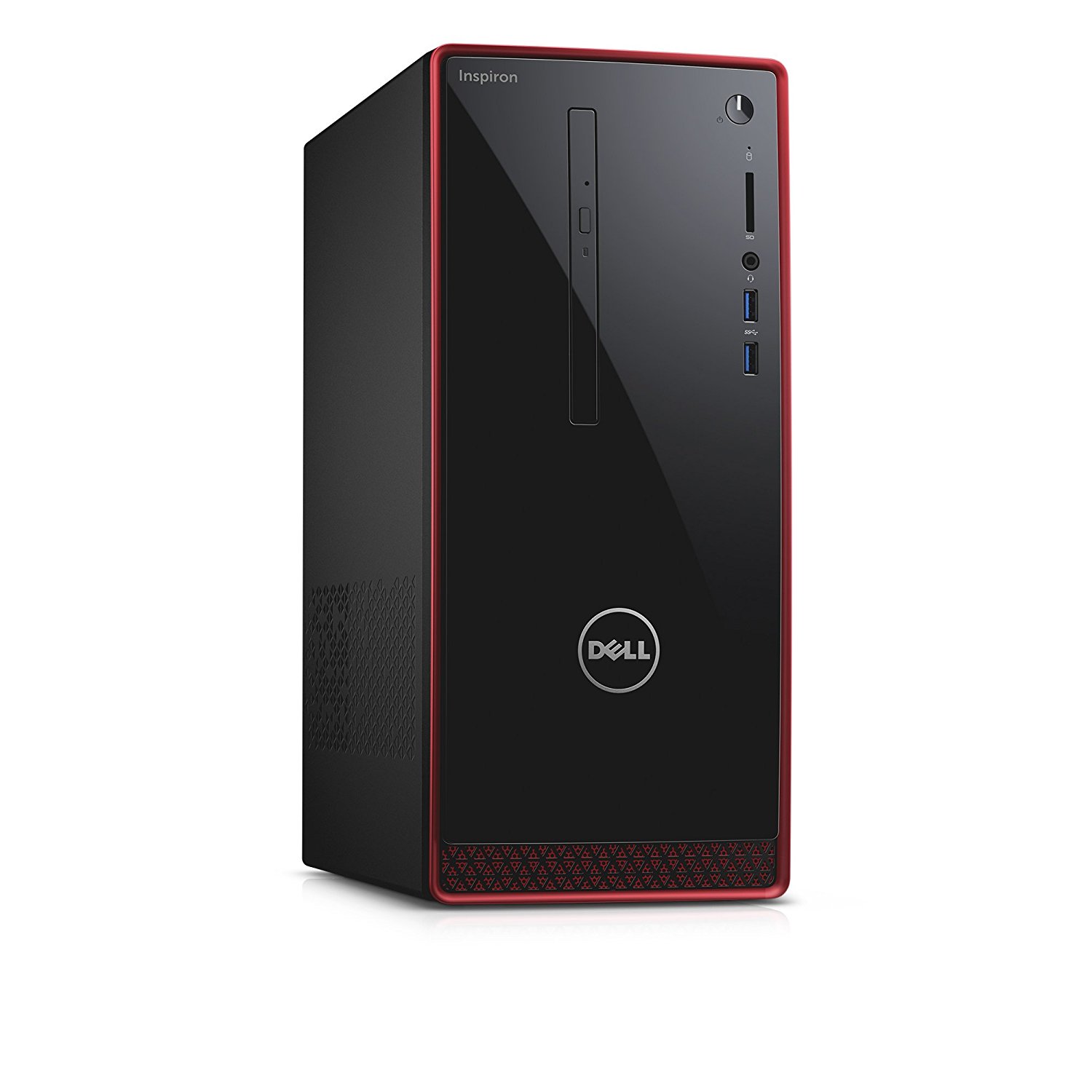 A mid-level desktop computer the Dell Inspiron (i3650-3132) can serve both as a gaming machine or as a family computer. The Inspiron has solid processing power in the i5-6400. The processor entails four cores with a clock speed of 2.7Ghz which can be overclocked to 3.3Ghz. The Dell also sports 8 GB RAM, and 1Tb of HDD mingled with an NVIDIA Ge Force 730 graphics card.

Regarding ports, the Dell Inspiron i3650-3132RED has a total of six USB ports (two 3.0 and four 2.0). Output channels include VGA, HDMI, and DVI ports; it also supports dual display for those who are into that sort of thing. Connectivity-wise, there is a Wi-Fi card built in, Bluetooth 4.0, and RJ-45 port and of course, the normal DVD burner that comes standard for virtually all desktop PCS today. 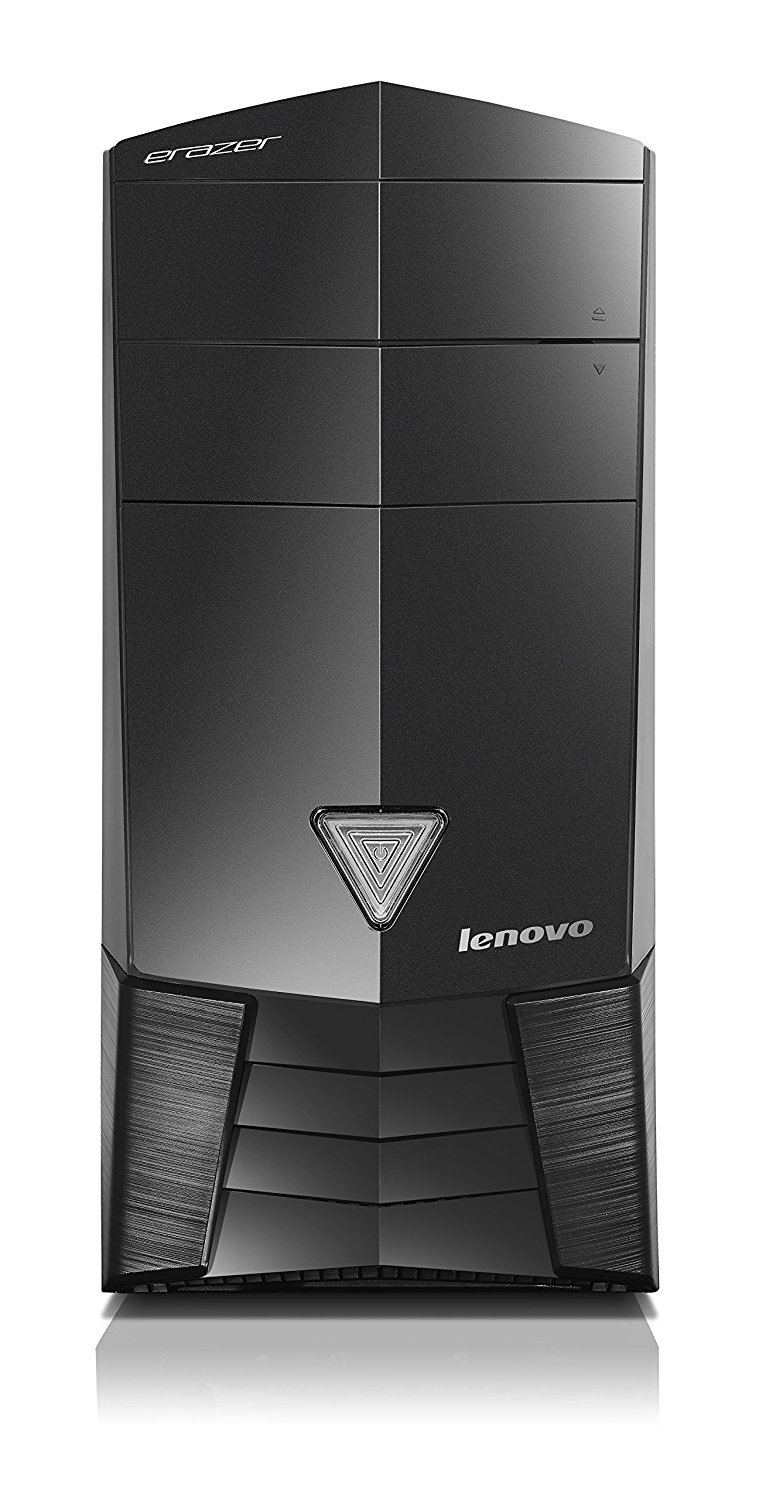 This budget gaming desktop with a futuristic design and game-centric performance from Lenovo is a calling for hardcore gamers. Under the case, the Lenovo is armed with an AMD ATI Radeon R9 360 card that should be able to play strenuous gaming titles like Black Ops3 and counterstrike with a steady 90 to 100FPS in HD with graphics settings set to high. Its great gaming performance is possible thanks to the AMD FX 770K 3.5Ghz chip which is more than average for gaming PCs. Another feature that makes this desktop stand out is its storage options. Combining the traditional hard drive with an SSD makes for faster loading speeds when loading and playing games and is a pleasure when you get used to it. In addition, the 8GB RAM also allows the PCs to run many tasks simultaneously without necessarily losing frames.