Amazon Prime Day made an amazing comeback in 2016 and 2017 after its mediocre start in 2015 where it offered a plethora of awesome deals. It is basically a day organized by Amazon offering deals and discounts similar to those offered on Black Friday by retailers. Lightning deals should be at least 20% off, should be on products which have an average of at least three stars, and should have enough stock to last six hours.

This year, Amazon Prime Day is scheduled to take place on Monday, July 16, 2018, starting at 12 p.m. PT and will continue till the end of Tuesday, July 17. The day will last for 36 hours, and Amazon will also offer additional discounts and offers in the same week under the name “Prime Day Week.” However, you cannot avail these offers if you do not have a subscription to Amazon Prime. You can, of course, sign up for the month free trial of Amazon Prime to avail these offers but remember to cancel your subscription before the yearly-subscription fee is charged.

Last year, Amazon offered heavy discounts on Amazon Echo products, 4K Samsung televisions, and newly released video games. Of course, Walmart and Target also compete by offering huge discounts. In 2015, Walmart offered online deals on the same day as Amazon Prime Day, featuring a Toshiba 15.6” Satellite laptop for $377, an Apple iPad Mini 2  for $265, and a Black and Decker Drill, along with a 133” Home Project Kit for $50. However, Walmart’s sales have not been as aggressive these past 2 years. Target has also been competing by holding a ‘Black Friday in July’ event in mid-July for the past six years. The event will probably take place this year too, but the deals are not as good as Amazon’s. Amazon Prime Day is also better than Black Friday as most of the deals offered are cheaper, if not the same price. It also offers amazing deals on Amazon techs such as Kindle and Echo and products from Newegg, Dell, and the Microsoft Store.

5 tips to help you shop on Amazon Prime Day 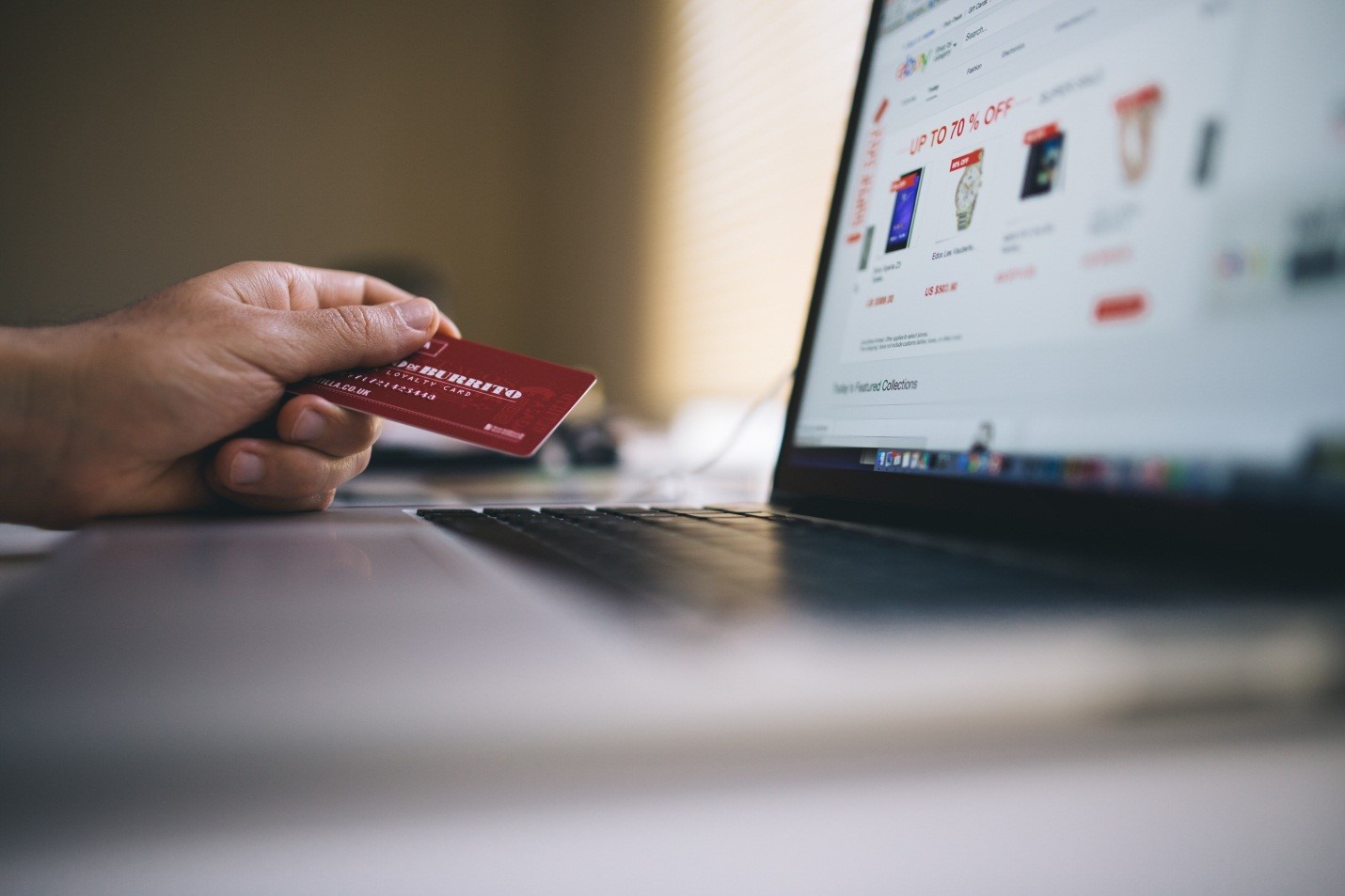 Prepare your account in advance so that you do not miss out on any amazing Lightening Deals just because you had to enter new payment or shipping details. It is better to visit Amazon a few hours before Amazon Prime Day starts and enter any new payment accounts or shipping addresses to avail the most deals. Amazon is also offering 5% to 20% cashback on all purchases by two Amazon credit cards, as well as 2% back on purchases made by cash.

Time is of the essence

In 2017, most of the amazing deals appeared at the start of the event, especially during the first hour. It will be better if you log into your Amazon account 15 minutes before the event is supposed to start to make sure you get the most out of Amazon Prime Day.