What Was Announced at Amazon’s September 2019 event

In September, Amazon announced a lot of new Amazon hardware. Three different Alexa wearables were introduced at the event. Now you can use Alexa hands-free with Echo Buds, Amazon’s first smart earbuds, Echo Frames, an Alexa-enabled pair of glasses, and Echo Loop, an Alexa-powered ring. Many of these are now available for ordering, and pre-order, including: 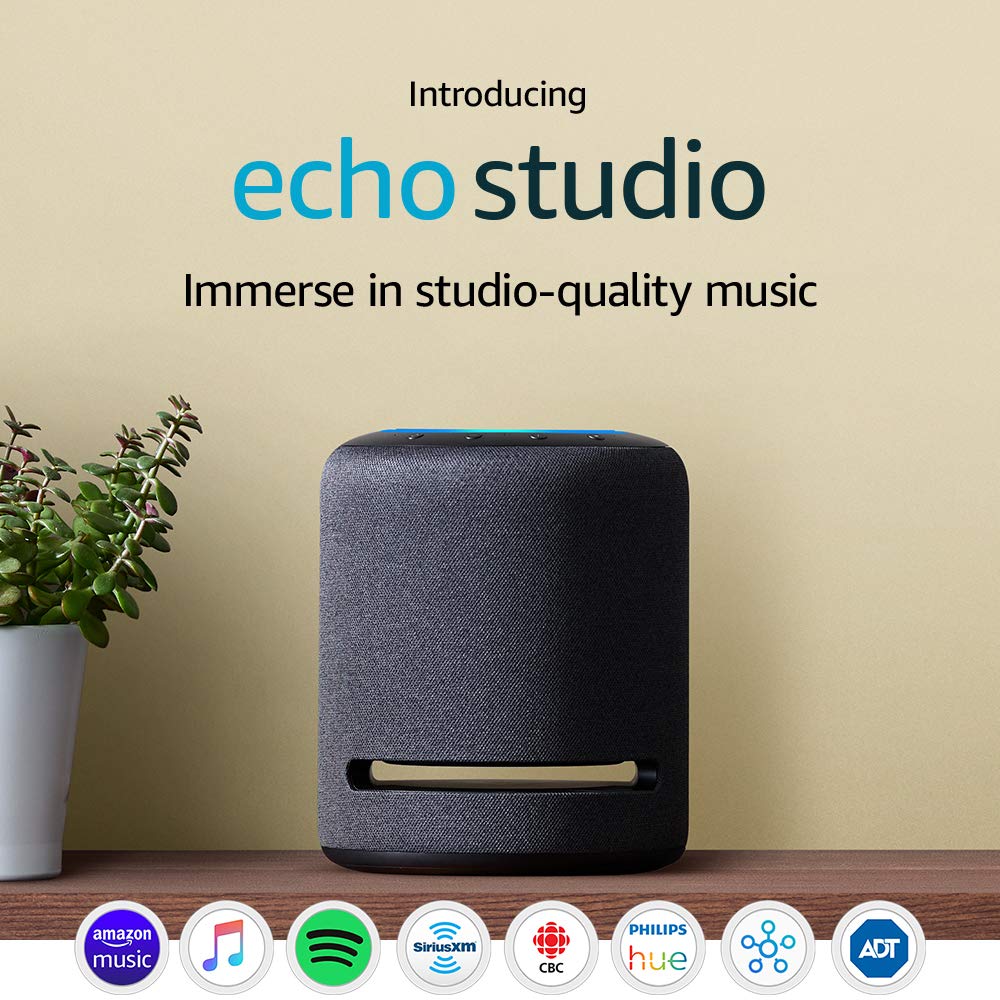 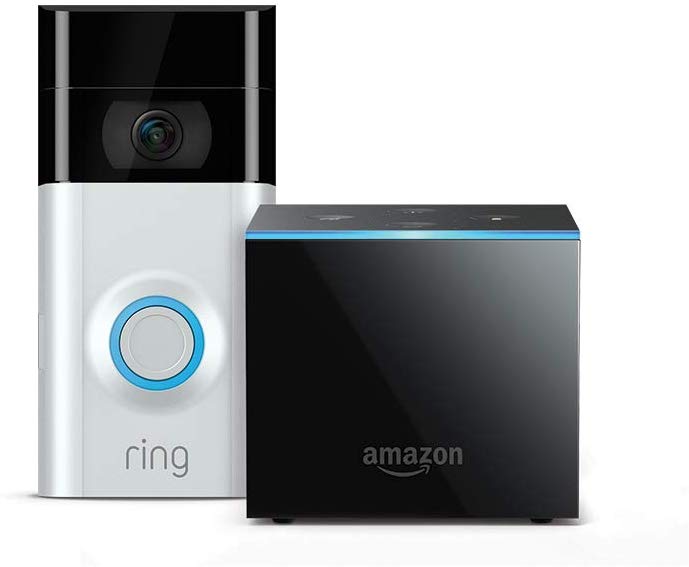 Last but not least, Alexa will also be getting new celebrity voices with Samuel L. Jackson (at an intro price of $0.99, coming later this year) being the first one available, and Multilingual Mode — meaning Alexa will be able to speak more than one language for multilingual families. In the United States Alexa will be able to speak and understand English and Spanish at once; in India the feature will work with Indian English and Hindi; and in Canada the feature will work with Canadian English and French.