As the leaves display an array of colours and the striking landscapes of winter approach us, photographers of the world keep a sharp eye for a great shot and a great camera. This fall, four big names in the photography industry have announced their newest camera models; 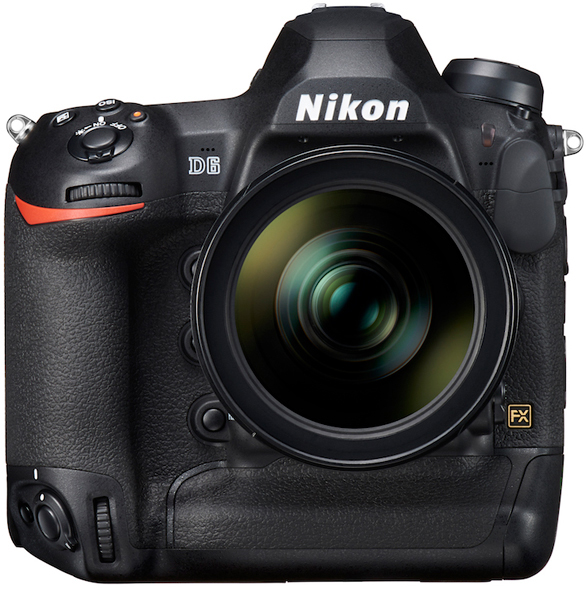 20 years after the release of the D1, the long awaited Nikon D6 was announced on September 4th in a cloud of mystery as little information was shared with the press release. What Nikon is revealing is that it will be the most advanced DSLR camera that they have designed yet, allowing sports photojournalists and other high-speed capture photographers to capture the exact moment they desire without delay.

Along with the D6, Nikon's newest telephoto zoom lens, the AF-S NIKKOR 120-300mm F/2.8E FL ED SR VR is fabled to provide professional photographers with even more support. There are some rumours that the prism appears to be larger based on images released of the D6, allowing speculation that there might be extra features built in such as Wi-Fi capabilities or GPS.

Nikon has not released a date of availability yet for this long awaited model. 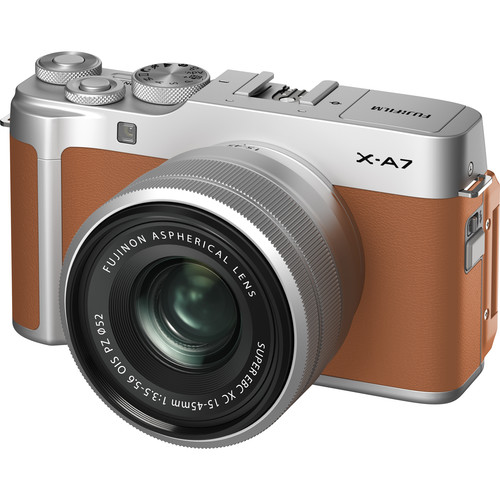 The Fujifilm X-A7 was announced on September 12th and is the newest addition to the lightweight and compact mirrorless X Series. Still toting Fujifilm's proprietary colour reproduction technology, the X-A7 contains the newly-developed 24.24MP APS-C sensor. This sensor will allow for a high-speed data readout and enhancement of AF speed and accuracy, increasing the ease at which the camera tracks moving subjects. This will also increase face and eye detection, particularly in low-light conditions.

The video recording capability of the X-A7 has doubled the frame rate from the current model to a smooth 4K/30fps video, ideal for use in vlogs and other media.

Priced at approximately $700-$900 for the X-A7 has many other features and enhancements, and is available in silver, camel, mint green, and dark silver. 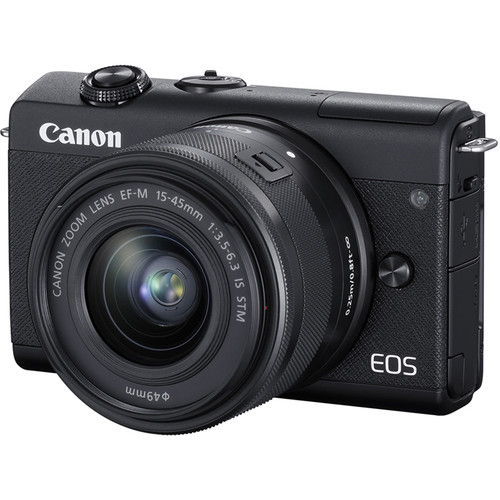 Marketed at being sophisticated enough to fill the needs of the experienced photographer while also being approachable enough for the beginner, the Canon EOS M200 mirrorless camera is stuffed with features to fill your social media platforms with vibrant moments.

Announced on September 25th, the EOS M200 key components include Wi-Fi and Bluetooth technology to transfer photos and videos directly to compatible smart devices; 24.1 Megapixel CMOS (APS-C) sensor for detailed images; eye detection auto-focus;  DIGIC 8 imaging processor; and compatibility with EF-M, Canon EF, and EF-S lenses. A new feature is vertical video capability at 4K UHD and full HD up to 60p to give smartphones a run for their money. 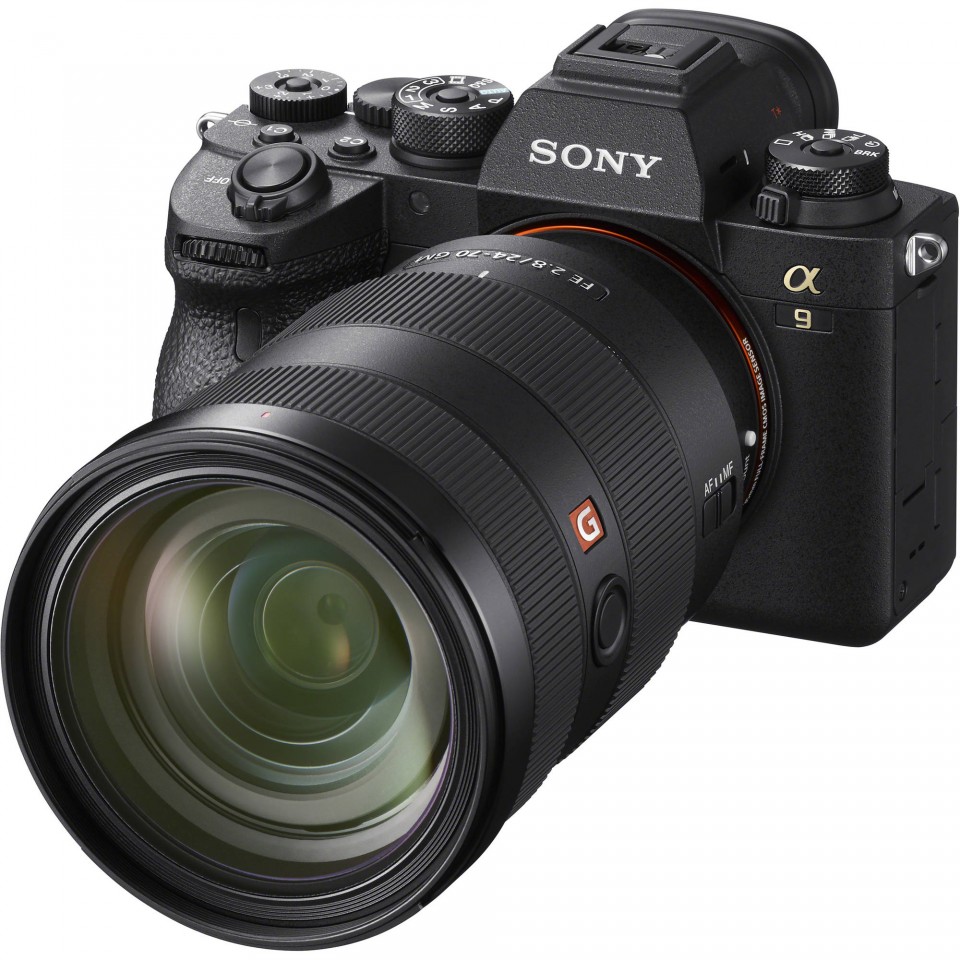 The newest camera this year is the Sony α9 II, revealed on October 3rd with amazing high-speed capture capabilities and seemingly endless features and abilities.This is an important update to the flagship mirrorless camera that adds improved connectivity options that should appeal to professional sports photographers and photojournalists.

The α9 II can calculate AF/AE at up to 60 times per second, allowing for blackout-free continuous shooting at up to 20fps due to its full-frame Exmor RSTM CMOS sensor and BIONZ XTM processor.

Sony is also using AI-based algorithms to process huge amounts of data in real time for precise focus and instant eye focus and tracking. Thanks to a newly re-engineered shutter unit assembly, the α9 II has reduced image blur and shutter sound. The α9 II is also compatible with Multi Interface Shoe to record high-quality sound with minimal deterioration and touch tracking on the LCD monitor automatically focuses and follows the subject while recording.

This advanced camera is available for pre-order for no less than $4498.00, with shipping to begin on November the 6th. Check the pre-order page at bhphotovideo.com